By Yasmeen Shorish and Leslie Chan

The theme for 2019’s Open Access Week, “Open for Whom,” prompts us to ask questions that have been largely ignored in the open access debates. Instead of focusing on the usual questions about business models and licensing options, we would like to draw attention to questions on scholarly infrastructure and its governance. Infrastructure comprises systems and social practices that reflect the values of its creators and, ideally, those who interact with it. Infrastructure, we contend, is never neutral but involves contest over power. Infrastructure not only determines how we access and who can access information, but whose voices count as “legitimate” scholarship.

The open movement is increasingly recognizing that these questions about equity are critical for scholarly communications and for the design of knowledge infrastructure projects in particular.[1] Yet, we continue to operate in a landscape where these considerations have become largely depoliticized and decontextualized, driven in large measure by the dominance of a handful of powerful multinational publishers. Having consolidated the journal content through horizontal integration,[2] they are now busy enclosing the research infrastructure with a “vertical stack” approach.[3] Recognizing that there are more profits to be made from analytics and “research intelligence” in the current data-driven environment, the big five (Reed-Elsevier, Taylor & Francis, Wiley-Blackwell, Springer, and Sage) are busy building end-to-end platforms, integrating once disparate journal production workflows, research tools, data services, and researcher profiles. This is done with the aim of extracting vast quantities of data that would allow them to develop new products and services for the global marketplace of metrics, analytics, and university rankings.[4]

Prioritizing analytics and dashboards through such a unified and monolithic platform for authors and institutions may appear to be an efficient system. It crunches a variety of inputs (articles, authorship, data, funding, workflow) and provides a single output for individual and institutional assessment and evaluation. But in that drive for efficiency, implicit value statements have been asserted by the infrastructure providers. Biases in language preference, research areas, publication venue, methodologies, modes of presentation, and even “excellence” have become “standardized” and reinforced as if there is only a single “universal” set of practices. As Death and Gabay[5] noted “techniques of measuring, indexing, benchmarking and auditing are not themselves neutral but are rather deeply political ways of inscribing a particular view of the world – most frequently a neoliberal world of competitive states and entrepreneurial individuals amenable to rankings and zero-sum market exchanges.”

A clear example is the reward structure of the globalized academy, which incentivizes publications in “top-tier” journals signified by their impact factors and publisher’s brand. This structure leaves very little space for independent journals, publishers and scholarship outside of this norm; particularly scholarship of local importance and not considered to be “mainstream.” Such a monolithic system has been effective in colonizing the world of knowledge, and allowing powerful institutions and corporations in the Global North to continue their dominance, while further deepening the asymmetrical hierarchy and epistemic divide in global scholarly communications.

To reverse this growing trend, we assert that the most promising way forward is to turn our support to autonomous, community-governed local initiatives, and by providing a network of solidarity for truly diverse and inclusive scholarly communication. An example is the recently formed Community-led Open Publication Infrastructures for Monographs (COPIM) project, intended to resolve some of the most pressing barriers preventing small publishers from interfacing with large-scale organisations and processes.[6] Often, conversations of open scholarship are dominated by issues in journal publishing and cost structure. This effort serves as a reminder of the many infrastructure barriers and issues that still exist for independent book publishers, and the importance of collectively maintaining infrastructures that are governed and sustained by communities for the purpose of co-creating and sharing knowledge as a common good, across myriad formats.

On a regional level, AmeliCA brings together more than 24 institutions from seven Latin American countries to co-create an open, non-commercial infrastructure for Latin America and other Global South journals. In response to the encroachment of commercial publishers from the North, the lack of recognition by the dominant systems of assessment of science, and the exclusion of most journals from the region due to language, the coalition calls for the development of cooperative strategies where the various stakeholders of scientific communication support, recognise and sustain Open Access that reflect the region’s diverse contexts.[7]

In alignment with this ethos, the Invest in Open Infrastructure (IOI) project has set out to develop a framework for collective support of independent and institutionally-based infrastructure initiatives that in the past struggled to stay afloat or ended up being acquired by one of the big players. IOI is built upon the premise that we need a different set of conversations about infrastructure and its governance and to ensure that the collective infrastructures are well nourished, stay healthy, and are resistant to enclosure. By creating a network of cultural and disciplinary approaches and regional systems, and by leveraging the formidable social infrastructure and knowledge embedded in the research community from around the world, the goal is to construct a pluriverse[8] of scholarly communications.

To reframe our priorities in this way requires collective will and coordination across regions and institutions to build new kinds of support for resource reallocation. It further requires institutional courage and political will to declare that open, autonomous, and equitable systems are preferred over “prestigious” Euro-centric research systems that continue to undermine other epistemic communities from around the world. It requires that disciplines and societies prioritize who they have been centering in their research, whose voices they’ve been amplifying, and whose they have been silencing. Supporting the status quo while leaving initiatives that reflect epistemic diversity and knowledge equity as second-tier priorities will result in continued entrenchment of status quo inequities and the marginalization of truly innovative, equitable systems.

There is urgency to this work, especially as some funders have become motivated to intervene in the “market” of scholarly publishing. We have an opportunity to break from the colonialist foundations of our scholarly communication infrastructure and remake our systems to be more accurate representations of humanity’s collective knowledge. To do anything less is to be complicit in intellectual oppression and cultural erasure.

Leslie Chan is an Associate Professor and Associate Director of the Centre for Critical Development Studies, University of Toronto Scarborough. Leslie has a long standing interest in the role of openness in the design of scholarly infrastructure and in how infrastructure could support knowledge equity and epistemic inclusion.

Yasmeen Shorish is an Associate Professor and the Data Services Coordinator at James Madison University. Her research focuses on scholarly communication and issues related to representation in librarianship.

[6] The announcment of this new initiative is here: https://blog.scholarled.org/copim-announcement/

[7] For more details about the coalition, see http://amelica.org/index.php/en/about/#quienes-somos

[8] The term Pluriverse refers to the idea that multiple worlds could co-exist, with a multiple of epistemic traditions and intellectual divesity enriching each other. See Escobar, P. A. (2018). Designs for the Pluriverse: Radical Interdependence, Autonomy, and the Making of Worlds. Durham: Duke University Press. 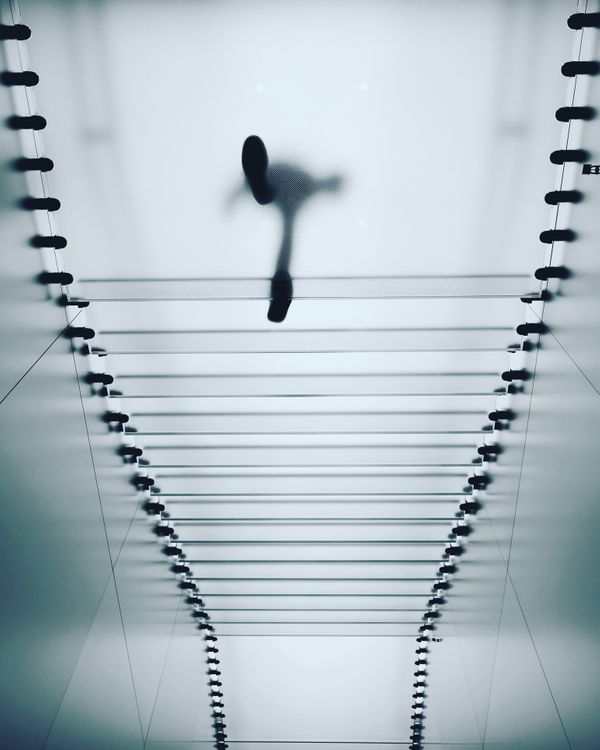 These steps are the beginnings of a movement towards having more trusting and transparent conversations about open systems. If not, we face the risk that open systems will be co-opted by or become rife with the inequities we are aiming to eradicate from the current system. 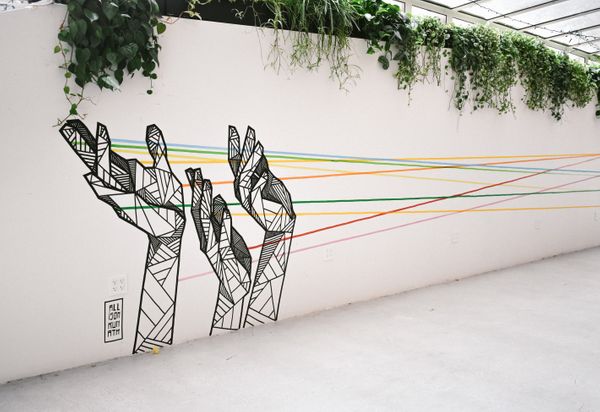 Scholars in the Humanities and Social Sciences are better positioned than ever to build adaptive platforms that help to collect, protect and connect cultural knowledge in responsible, ethical and sustainable ways.