This thought of Albert Einstein’s, to me, embodies the current state of the open access movement - a movement that has been slow in becoming popular. It has brought to light questions concerning the status quo of traditional academic publishing and its effects upon knowledge creation and dissemination. This very questioning is critical in changing the system for the better.

The theme of this year's Open Access Week -- ‘Open for Whom? Equity in Open Knowledge’ -- uses the framework from the previous year, which also addressed the importance of equity, and puts the focus on a more action-oriented goal which ensures open knowledge systems are designed with equity at their core, not merely as an after-thought or “nice to have”.

I am grateful that ScholarLed has provided me with the opportunity to more broadly share my thoughts on systems that sustain open access scholarship. I recognize that I possess the privilege that comes with being a white cisgender woman who works at a prestigious institution. I hope that I can use my voice to highlight critical issues and speak for those who cannot.

While working on the open access policy and implementation at a large foundation, I have been invited to many discussions on this topic with various stakeholders who play a role in the ecosystem, such as publishers, researchers, librarians and other funders. In light of these discussions, I find that when we talk about knowledge systems, and change within these systems, the barriers are not of a technical nature, but relate to human behavior or cultural norms, such as the ‘publish or perish’ paradigm, reliance on flawed metrics, or incentivization. It is more complex to break down these types of obstacle and to create a more equitable landscape, in large part because to do so would challenge inherent power structures. In discussions with traditional publishers* I am hearing a repeated message that is getting louder: a call for all stakeholders to move forward collectively and to end any "infighting". On a surface level this makes sense; however, when we begin unpacking this request, we can see how it glosses over the inequities of existing power imbalances within the status quo. It requires those advocating for change to operate by the rules of those in power and often demands concessions that slow progress (for example the creation of hybrid journals, preprints, and green open access). While all of these are important moments of cultural change, I would argue that they are “workarounds” to prop up the existing system and avoid a much-needed overhaul to better meet the goals of an open system.

When I think about what it will take for an open system to be most successful and effective, I feel it is imperative to ensure that system be built on two elements: Trust and Transparency. Without substantive work on these I fear that new innovations, or adaptations of current systems, will replicate and further entrench inequity. Mission statements and PR campaigns can only go so far; the open community needs to see real action in mission alignment and the realization of the values that this community is built upon. In order for the community to assess whether a system or group is acting in accordance with these values, there must be healthy levels of trust and transparency. Moving forward in these discussions, I consistently work to deploy the steps below to ensure partnerships and systems that can best serve the open community:

• Look at documentation: Thoroughly inspect the documentation provided by a potential partner or system. Bonus points if these are publically available. If not, ask, “why not?” Do their actions align with the mission statement? Does the roadmap indicate that the values of the open community will be well served and sustained? What is the business model and who stands to be most affected by this model both positively and negatively? Always read the fine print.
• Consider past performance: How have the individuals/group behind the system interacted with the open community in the past? What prior actions could be indicators of future service? Has there been a visible record of growth towards embracing and supporting an open community?  It is unlikely that a company or system that has prioritized profit in the past will embrace openness or lower profit margins in the future.
• Question everything: Don’t be afraid to ask tough questions or to require more transparency when needed. Ask questions that delve deeper beyond the messaging to avoid potential “open washing”. If you are able, look at prior financial reports or appropriate tax forms.
• Connect with your open community: To me the most valuable aspect of working in Open has been creating meaningful connections with the open community. There are many individuals willing to share their experience and expertise with you. Reach out for a “gut check” before collaborating with or using a system.

These steps are the beginnings of a movement towards having more trusting and transparent conversations about open systems. I believe this is an important foundation upon which to build. The more the open community declares their values and needs, the more the ecosystem will shift. If not, we face the risk that open systems will be co-opted by or become rife with the inequities we are aiming to eradicate from the current system. It is my hope that we are on the right track toward a future in which knowledge dissemination is maintained by the very community that created it. No longer will it be outsourced, unsustainably, to those who do not have the best interests of this community built into their core. It may not be popular at the moment, but it is the right thing to do.

*It is not my intention to make generalizations about all publishers. There are various positive and negative actors in the ecosystem. However, I think that the data speaks for itself as to which are the current most powerful players who will affect how the open community acts in this ecosystem.

Ashley Farley is an Associate Program Officer of Knowledge and Research Services at the Bill and Melinda Gates Foundation. In this capacity she focuses on the foundation’s Open Access Policy’s implementation and associated initiatives. This work has sparked a passion for open access, and she believes that open knowledge has the power to improve and save lives. 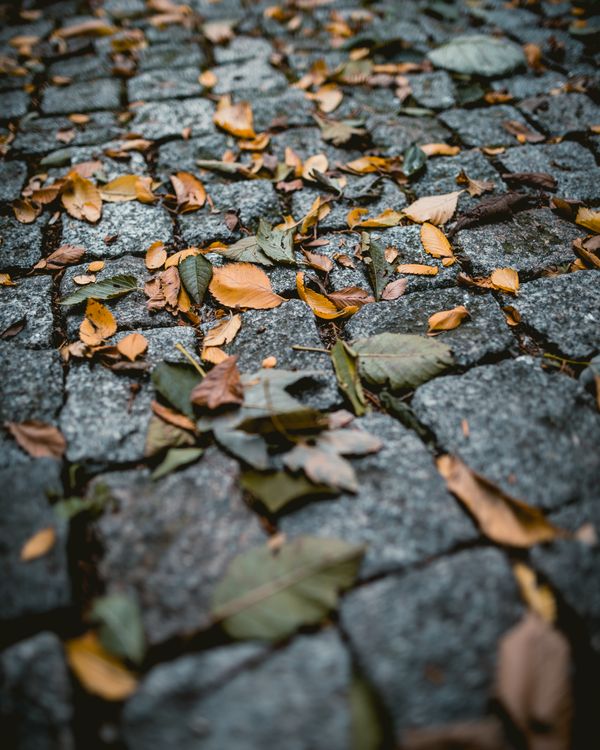 What are our options to reduce the gap between established practices of scholarly communication and actual, evolving research practices? 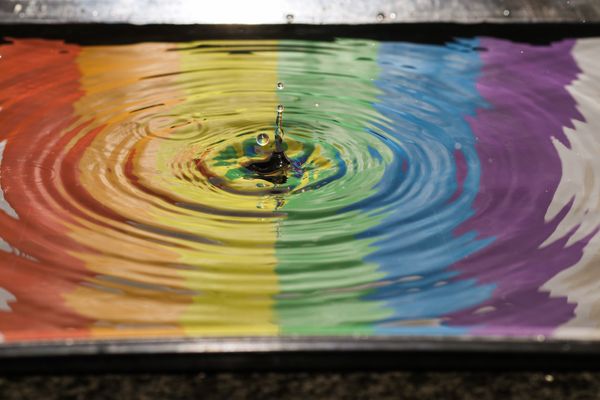 Infrastructure, we contend, is never neutral but involves contest over power. Infrastructure not only determines how we access and who can access information, but whose voices count as “legitimate” scholarship.