ScholarLed are delighted to announce that two additional scholar-led presses will be joining our consortium: African Minds and mediastudies.press.

African Minds is a not-for-profit, open access publisher based in Cape Town, South Africa. They publish predominantly in the social sciences and their authors are typically African academics and thinkers, as well as international academics who have a close affinity with the continent. They offer a new publishing channel to authors frustrated by a lack of support from traditional book publishers as well as with publishing’s anachronistic and lengthy approach to making knowledge available.

mediastudies.press is a new, open-access publisher for the media and communication studies fields. Launched in 2019, the press is nonprofit and scholar-led. They publish living works, with iterative updates stitched into their process. And they encourage multi-modal submissions that reflect the mediated environments their authors study. Publishing with mediastudies.press is free on principle. Their aim is to demonstrate, on a small scale, an open-access publishing model supported by libraries rather than author fees. Open access for readers, they believe, should not be traded for new barriers to authorship.

We are also pleased to announce that our board has formally accepted Mattering Press, meson press, Open Book Publishers, and punctum books as members of ScholarLed. These four presses were founding members of ScholarLed before we registered as a not-for-profit foundation in the Netherlands, and have now formally become members of the foundation as per our constitution and membership criteria.

“Not to be dramatic, but mediastudies.press owes its very existence to ScholarLed. We noticed when the consortium was created in 2018. That notice turned to excitement when we read about the member presses' commitments to BPC-free open access and mutual aid. We established mediastudies.press the next year, on the explicit example of the ScholarLed publishers. We have, in the two years since, soaked up the generous advice that the collective makes available on principle: one-on-one meetings, webinars, reports, blog posts, and sharing sessions. We've learned most of what we do from the ScholarLed group, all of it based on a "scaling small" philosophy that imagines growth by value-aligned example. From the moment we got started, our goal was to apply for membership, and then—in the spirit of the collective—to pass on what we've learned ourselves to future members.”

“After a few frustrating attempts at co-publishing with international publishers that are still relatively wet behind the ears when it comes to open access book publishing, African Minds has found a more welcoming and like-minded group of publishers at ScholarLed. We look forward to experimenting, sharing new ideas and to increasing the visibility of the collective’s open access books across the globe. And we hope that by joining ScholarLed, African Minds will make a modest contribution to encouraging other scholarly presses from outside the dominant markets to establish small but viable scholarly presses, join ScholarLed, or, at the very least, to explore open access book publishing models.”

The presses of ScholarLed are very excited that African Minds and mediastudies.press are joining our consortium, and we look forward to working alongside them in our collective mission to develop powerful, practical ways for small-scale, scholar-led open access presses to grow and flourish. Both presses bring new fields and communities and specific publishing expertise to the consortium, and we are looking forward to learning from them. Both presses have also already started to use Thoth, the open dissemination system that has been developed by the COPIM project, for their metadata, which is an example of the kind of systems and practices that allow academic-led presses to provide each other with forms of mutual support. We are delighted to welcome them to ScholarLed as we grow our community of academic-led publishers, highlighting the contributions and amplifying the voice of this vital part of the publishing ecosystem.

If you run a scholar-led press and would also like to join ScholarLed, please consult this essential information and get in touch at at info@scholarled.org with the name and website of your publishing house, and a person we can contact to discuss your application. 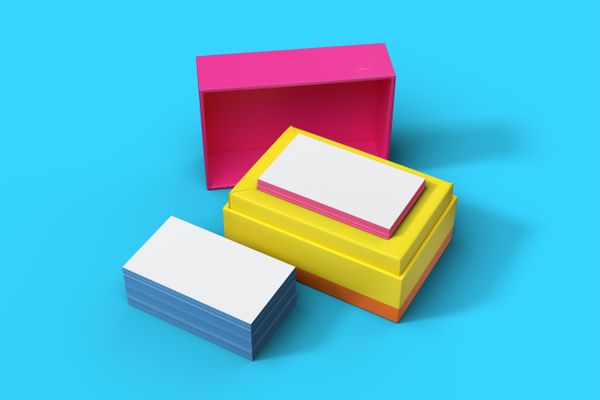 We are delighted and proud to announce that ScholarLed is now registered as a not-for-profit foundation in the Netherlands. We are run by a board drawn from the participating presses (see our bylaws here) and welcome like-minded scholar-led presses to join our consortium.