It can be argued that Plan S is a success, even before it has come into effect. This ambitious plan by a group of funders, to mandate that all the publications resulting from research they support should be made available via an Open Access (OA) route, has been instrumental during the past year in fuelling the debate on OA. It has involved more and different people in the conversation and rekindled the hope that a real revision of our broken system of scholarly communication might be around the corner.

However, in our enthusiasm we should not underestimate the risk that Plan S, despite all its good intentions, makes matters worse instead of better. The sting is not hidden in the guidelines of Plan S as such, but in the way it tends to focus people’s mind on an implementation approach that is the least likely to bring us the intended result (which is nothing less than reclaiming control of scholarly communication). Despite the fact that the implementation guidelines for Plan S acknowledge the importance of a diversity of business models and indicate that the realisation of OA should not be limited to scholarly articles,[1] we still see that journals and legacy publishers dominate the discussion. This is especially highlighted by the present focus on transformative agreements with commercial publishers.

Theoretically, such transformative agreements make perfect sense. These contracts, which arrange access to journals for both readers and authors and therefore bundle subscription and publication costs, are called transformative because they aim to shift the emphasis from reading to publishing and are thus seen as a way to realize a shift from paywalled to Open Access. They increase the number of publications available in OA, put an end to double-dipping and have the potential to streamline OA publishing, making it very user-friendly for authors. However, one should not underestimate the significant investment needed from academic institutions to prepare and manage an acceptable transformative agreement. What is more, the idea that transformative agreements with commercial publishers are budget-neutral in the short term, and will drive down costs in the longer term, is, in my opinion, wishful thinking. Finally, this type of contract strengthens the market position of legacy publishers and the concentration on journals, and thus stand in the way of true innovation in the field of scholarly communication.

Unless we want to make a clean break by cancelling subscriptions and by refusing to exchange them for profit-driven publication fees – which some have convincingly argued for years is the only way to achieve real change[2] – transformative agreements with commercial publishers might be a necessary evil in those disciplines in which the legacy publishers call the shots because of their market share.[3] But this is not the case in the humanities. The humanities should refrain from implementing a bad solution to a problem that they can avoid. Rather than spending time, energy and budget on transformative agreements with commercial publishers, they should set an example by making sure that alternatives such as the Open Library of Humanities flourish, by getting OA for monographs (which are a central element of scholarly communication in the humanities) right, and by safekeeping the diversity of the market for scholarly publishing in the humanities.

Let’s stay polite. The commercial companies we blame for the current state of scholarly publishing might not be our best choice of preferred partner if we want to try and change that state. So instead of helping them to grow their market share even more, we should consider other options. In the humanities, this is almost as easily done as it is said, by choosing not to opt for transformative agreements with commercial publishers, by preferring publishing partners that have no history of betraying us, by getting the realisation of OA monographs right, and by making sure that our attention, budget and staff time are focused on developing and fostering alternatives rather than on affirming a broken system.

Demmy Verbeke is Head of Artes, a division of KU Leuven Libraries, and plays a central role in organizing library services for the Arts and Humanities at KU Leuven. He is a strong believer in (fair) Open Access and acts as section editor for the Open Library of Humanities. 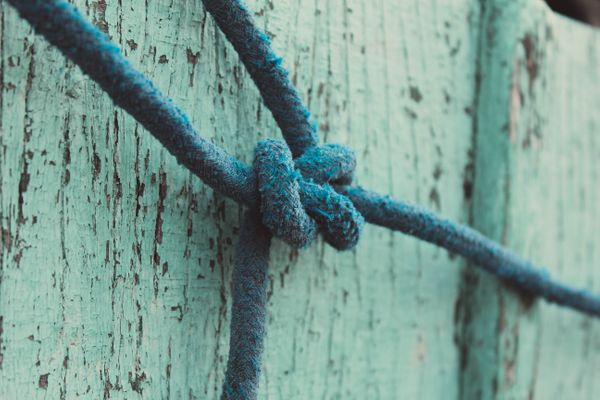 How can the open community put in place a sustainable infrastructure that helps to support Open Access to scholarship and retain some ownership of the research ecosystem? 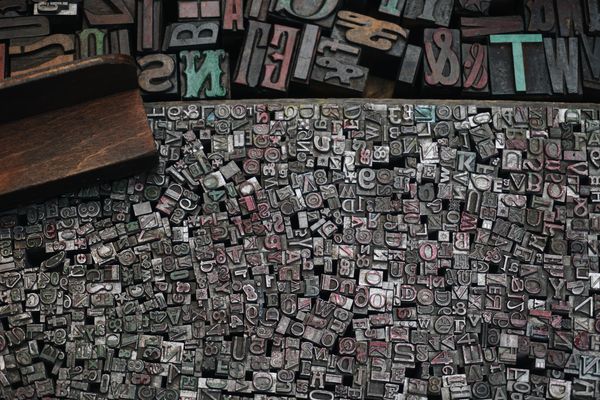 Scholar-led forms of open access can help influence the future of all forms of publishing, through its focus on non-commercial, experimental and collaborative practices. It represents new practices that other publishers could adopt.